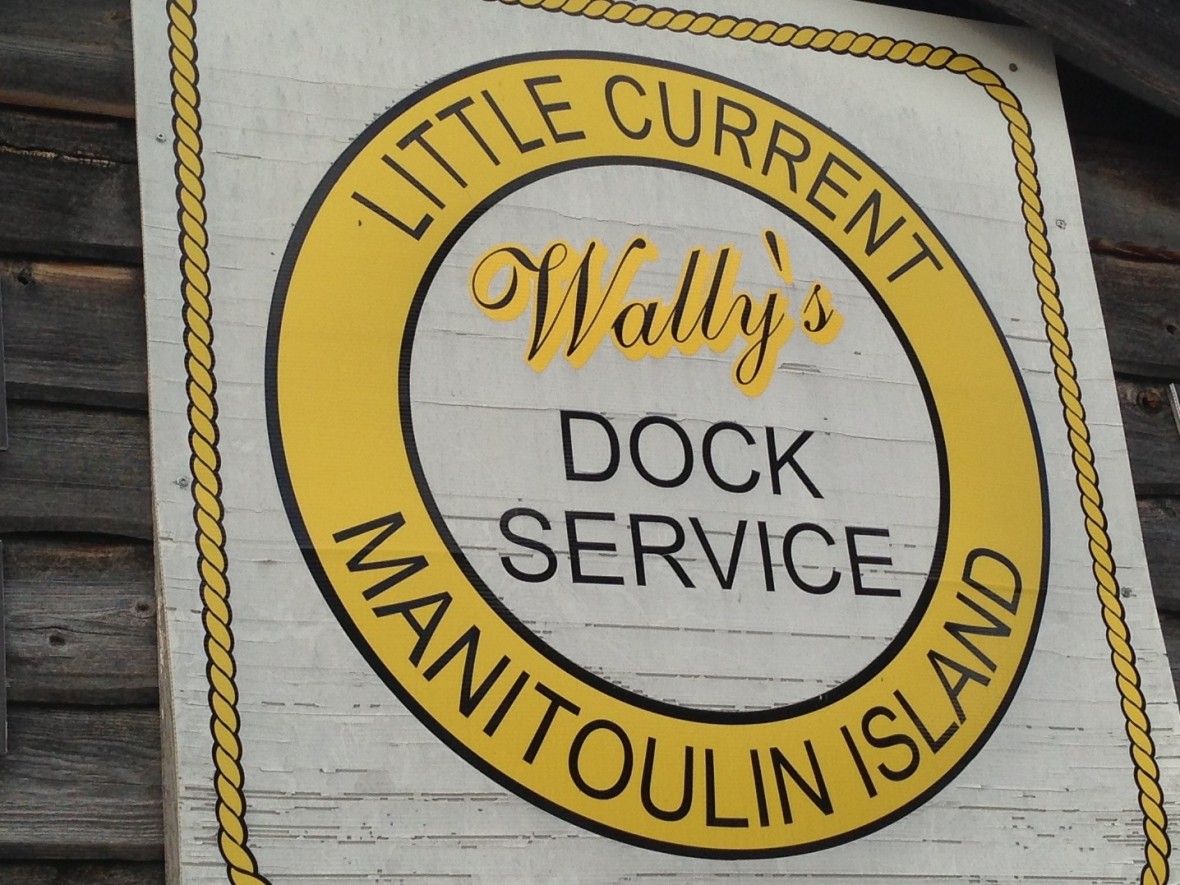 If you don’t know who Wally is, here’s a few of his older posts. I’d read them first so you don’t think I’m just talking to myself.

Wally! Get up, it’s your day to report in.

“I’m having too much fun hanging out.”

Quit drinking beers with the friendly lighthouse folks and complain about something. That’s your job.

“What’s there to complain about when you’re sharing an afternoon beer at the Strawberry Island Lighthouse. The sun is beautiful. The water crisp. The company good.”

What’s gotten into you? Have you lost your edge?

“No, I’m just seizing life. Grabbing at it like a falling man grabs at the crumbling edge of a cliff before hurtling toward certain doom. I must embrace the good moments, like drinking beer with this fine gentleman who has waved us into his lighthouse, as if it is the very earth between my fingers. Cheers. Cheers to you, good sir!”

This is about portages isn’t it?

“Did you feel that boat on your shoulders? We only picked it up two times from here to Montreal and we’re two inches shorter because of it! We’ll be as tall as a hobbit by the end of this trip.”

Yes, but we’ll have a wetsuit for padding next time.

“A wetsuit? Why? Oh, yes, I almost forgot we’re going to freeze on Lake Superior for 400 miles. Why did we ever leave Atkin Bay! Lefty, Smitty, Crusty, we could have stayed long enough to get a nickname at least!”

“But no, we have to go freeze on Lake Superior.”

But think of all the delicious food we can bring if the water is like a refrigerator.

“I will believe it when we’re not eating peanut butter for days and crying over macaroni and cheese.”

It was a moment.

“It was at least five minutes.”

Something was in my eye.

“Yes. You left perfectly good jelly beans on a rock.”

“You decided to wade through a swamp instead of walk down a road.”

“You thought pulling a boat ten miles was a good way to spend a night.”

“Oh please, you have two pink flamingos strapped to the back of your boat.”

Wally, that is tradition too. Frank’s coming up on his year anniversary. And no teasing Frank Jr. anymore, he’s part of the crew now.

“What? What am I going to do with my spare time then? If those plastic stowaways are tradition, then it’s just as much a tradition for me to complain about it. They are a figment of your imagination, you know? They aren’t real.”

Fair point. So how about you give your traditional report? How are we holding up?

“Well, the right wrist is a bit cranky, I’ve got people working on the mid-back almost every night, and we fought off a handful of leeches the other day, but other than that, we’re holding together.”

“Yea, that’s it. Oh don’t look so surprised. Do I look like an amateur? I’ve fixed you up for 14 months now. Just keep the ice cream flowing and I’ll handle the rest.”

I’m just worried, Wally. We’re so close, but it’s getting colder, the days are shrinking, time is running out.

“We always make it, it’s tradition.”

This isn’t a novel, Wally, we can’t make up the story.

“Sure we can. The facts, no, but the story, the story is all our own.”