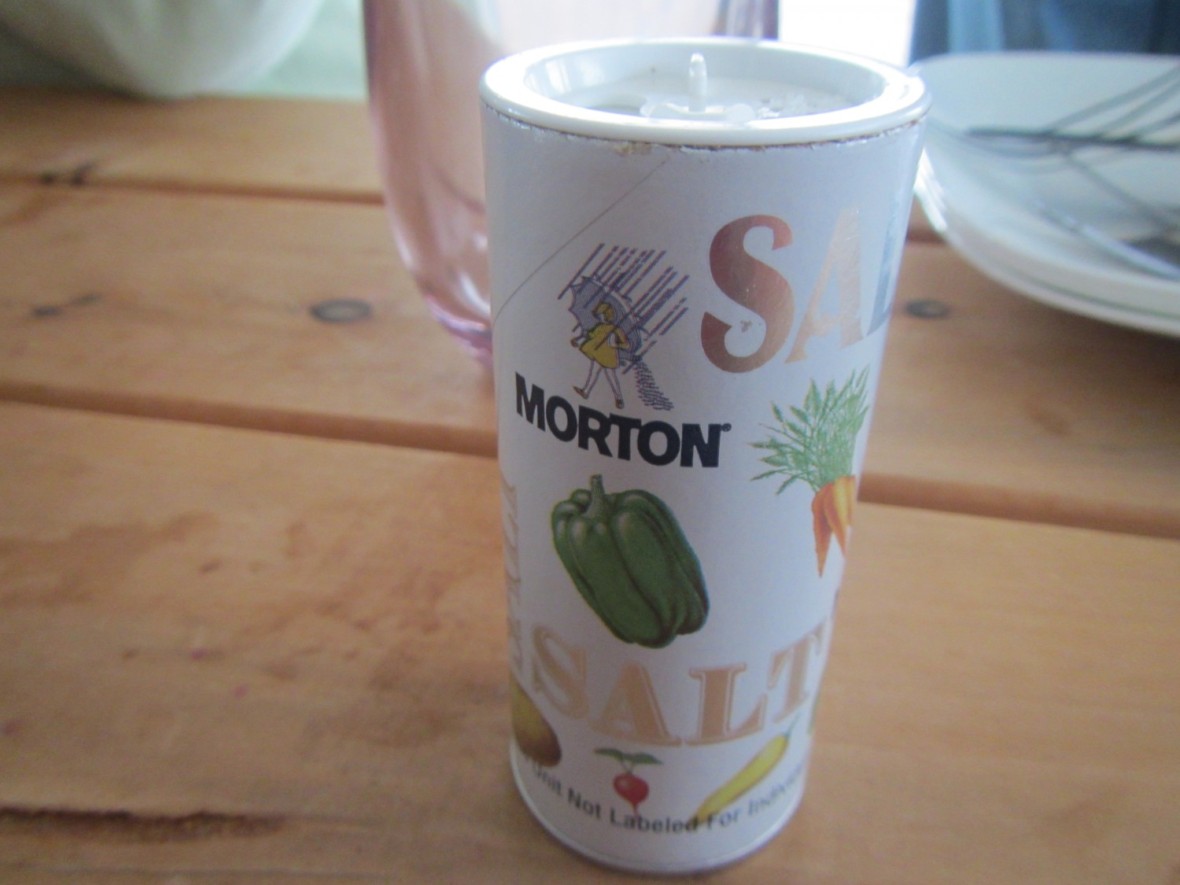 We missed each other by eleven days in North Carolina. I hung my toes off the tip of Cape Lookout and climbed sand dunes like a kid again as Tom and Melesia loaded a sturdy Monk 36 trawler named Journey for a year-long trip.

Their second date was on a boat. Tom’s a sailor and took Melesia out on a 43 cutter right into a storm. The hull dipped and rose, they crashed over the waves, spray shot into the sky, but Melesia’s smile never faltered and Tom knew she was the girl for him.

They’d talked about cruising the Great Loop for years. It’s a circle of rivers, lakes, oceans, and canals that ring the eastern United States. The Great Lakes, the Mississippi and Hudson Rivers, the Gulf of Mexico and the Atlantic Intercoastal, they’re all part of it.

I’ve been on the Loop for pieces. First on the Mississippi before the Loop split left up the Ohio toward the Tom Bigby Waterway. I joined it again when I passed Mobile, Alabama, on the Gulf of Mexico and I followed it around the tip of Florida and up the East Coast.

By the time tropical storm Andrea chased me under a New Jersey bridge and I stared at Atlantic City’s gaudy facade, Tom and Melesia had slipped passed me by a few days and were watching New York rise on the horizon and the Hudson open into the sea.

I left the Loop in Ottawa when the cruisers all turned toward the Rideau Canal to rise off the river in a staircase of hand cranked locks. I went straight, dragging my kayak around a dam to follow the voyageurs upstream. It’s hard to portage a Monk 36 trawler.

I met the Loop again when the French River spilled into Huron’s Georgian Bay and I arrived in Little Current yesterday afternoon, bought a quart of ice cream and sat in the sun near the town dock, downing spoonfuls of mint chocolate chip. Tom walked by to look at a boat waiting for the swing bridge.

We’d been no more than two weeks apart for over a thousand miles and only needed that one word introduction.

There were a dozen other loopers in port, on boats with names like In My Element, Freya, and Blewgrass. They’d all started in different places, some were close to finishing, others had just begun, but there’s a rhythm to the loop, a season, and loopers end up traveling in the same direction like migrating birds.

Tom invited me to dinner and we took over an entire quarter of the Anchor Inn. We pulled tables together and moved chairs until a dozen of us sat down and filled the room with stories.

The weather turned foul and no one left Little Current today so someone suggested a potluck. I offered to cook macaroni and cheese on my little stove, but they laughed and told me not to worry, that there would be plenty of food. We squeezed shoulder to shoulder along picnic tables near the dock. I sat next to Hank, Melesia’s father, who was the oldest of the group, almost three times my age, and a veteran of three wars.

“We’ve gone from outhouses to the moon in my lifetime,” he told me. “And I’m only ninety.”

“Ninety?” someone said. “You’ve got twenty years on me.”

“Don’t blame me for your parents not getting to work sooner,” he said.

I filled my plate with food and when I scrapped it clean, everyone sent me back for more.

I reached for the salt and stopped for a moment when I saw the logo. I listened to the laughter and stories, the warmth of voices and friendship, and smiled.

The logo was a young girl in a yellow dress. She held an umbrella above her head and stood over word “Morton” printed in bold letters.

I thought back to Key West and the decision to turn around. I felt so scared those first days. No one knew but me and I thought of quitting while it was still easy. The distance seemed so far and the timing tight. I didn’t know if I had the strength or will for it. I didn’t want to fail.

Then I met George at his house in the restaurant parking lot next to a dock. We fried green tomatoes in his small kitchen, drank Canadian Mist dashed with coke, and watched westerns until 2 am.

I never felt scared after that. I knew I’d made the right choice even if I never made it back. I couldn’t fail because I’d slept on George’s big recliner and that alone was worth it, that single story.

I’ve piled hundreds on top of it, thousands, each of them precious to me, moments like eating ice cream on a bench when a stranger says hello, moments like sitting next to Hank and hearing about outhouses and moonwalks and knowing that getting old wasn’t something to fear, moments like crowding into a restaurant or sharing a row of picnic tables with twelve new friends, moments like picking up the salt and seeing that little girl in the yellow dress holding her umbrella high, reminding me how George once told me his last name the night all doubt fled from me.