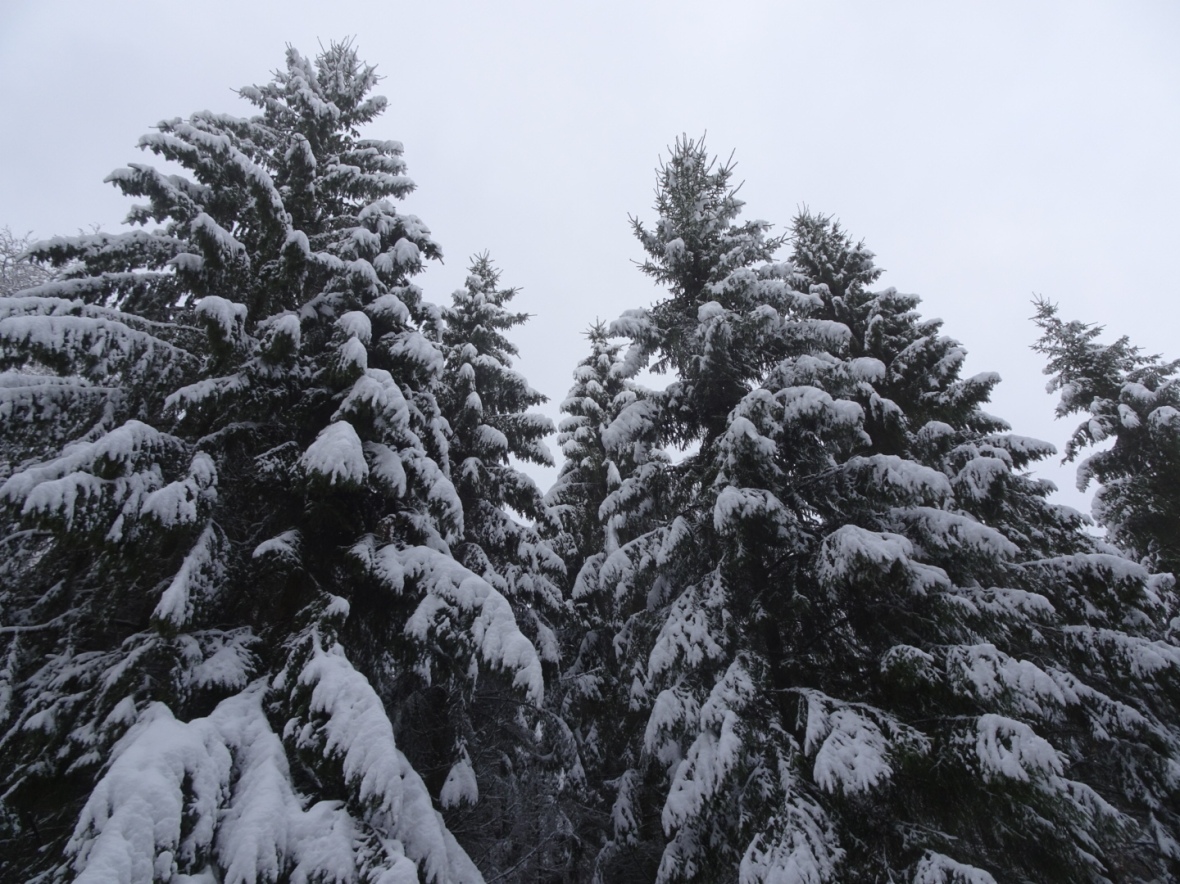 The bus rolls to a stop in central Hannover. I rub at my eyes to wake up as I stumble off and wait for the driver to hand me my backpack from underneath.

The first days in my friend’s Warsaw apartment had slid by fast and easy. I spent most laying on a couch and editing video clips of the trip. Looking back, I couldn’t believe how beautiful the Scandinavian mountains had been, how the sunsets lingered for hours, how the earth seemed to stretch forever.

But those days are gone.

The driver hands me my pack and I slide it on. Sunrise hasn’t begun, but the city’s electric lights are enough to walk by.

The streets feel empty in the early morning. The handful of us that move about can’t fill the wide avenues and sidewalks meant to hold hundreds. My steps seem to echo through the open space.

I can’t lean on mountains and sunsets anymore. The trail is a new challenge now, flat roads and small towns, farms and forests, bike paths and city streets. I need to find the joy in them that I once found in the glacier-carved north.

A trash collector hums down the street. Its brushes spin as it sucks up garbage and leaves clean pavement in its wake. Its exhaust steams in the cool morning air. I cross an intersection and my eyes catch a bit of snow clinging to a van’s roof.

I wonder where it came from. Had it snowed here while I was gone? After a few days, my friend’s couch was no longer luxury, it was only comfortable. After a few more, I missed the trail. Only then did I buy a ticket back. I didn’t think much would have changed.

I find another bit of snow almost melted away along the sidewalk. Then a bit more hidden along the edge of a building. There are patches everywhere once I look, lingering in the corner of a park, still clinging to a rooftop’s edge, building up as I rise away from the center of Hannover.

By evening, I’ve reached a low ridge, covered in snow that grew from a patchy mess to a blanket of white as I walked. Trees bend low under the weight, their branches pulled downward. The air feels crisp and frozen. The ground crunches under my feet.

I walk into it, my breath steaming, my clothes a bit of color against the black and white of bark and snow. The world has changed. The hills, the dirt, the trees I used to know are gone, replaced, turned into strangers overnight.

I pull my jacket tight, slip my hands into gloves, and feel my heart pumping warmth through my veins. My fingers numb and ache, the cold chewing at them, but my heart keeps pumping, promising it won’t let them slide away.

I start to walk again. To stop moving against the cold is to die from it and I refuse that path.
Winter is here and it’s scary, but I will walk anyway, I will fight on to the south, to better days, because I know the truth of it, I know that spring always comes, that winter never wins all, that you must fight on until it breaks.