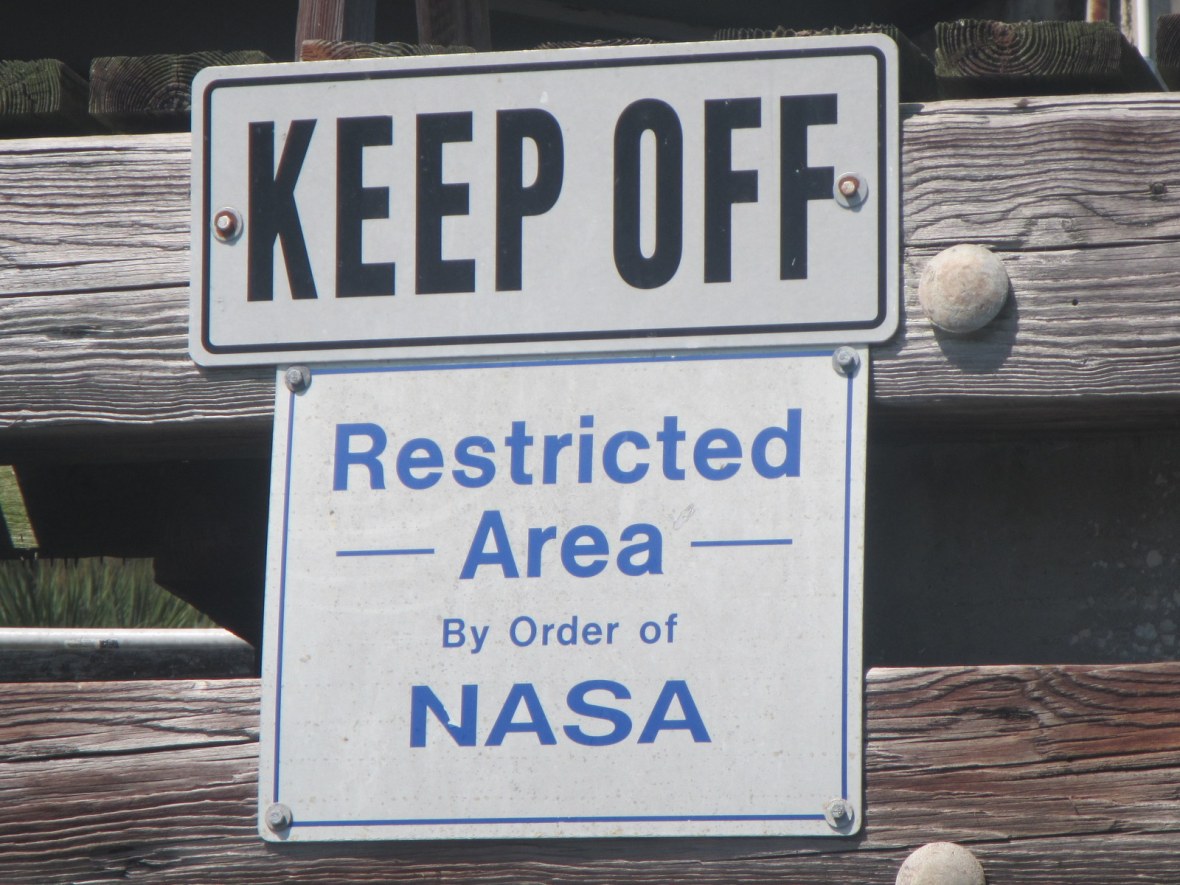 There’s a statue near the arch in St. Louis of two men standing in a boat, one holding a rifle, the other waving a hat in the air. They both stare westward toward a once unknown world.

The city has built up around the statue. Bridges and buildings crowd the forgotten relic, make it seem like a bit of bronze too heavy to move. There is no ceremony around it, no pedestal and park, it just stands there on the water’s edge, Lewis and Clark, reminding anyone who notices that St. Louis used to be the edge of civilization.

I turned under a bridge today and saw a space shuttle gleaming white and black in the sun. It looked smaller than I imagined, it always does, too small to carry the weight of where it’s been.

I remember watching one of the last shuttle flights in a crowded park. I remember counting down with the crowd, staring at a speck on the horizon, and imagining it would be hard to see.

But I was wrong.

Flame and smoke poured out. The shuttle looked like a tiny machine riding a fireball into the sky. I stared in awe. The powerful rockets left a twisting white cloud hanging in the air, pushing, thundering, roaring upward until they broke away and sent the shuttle onward.