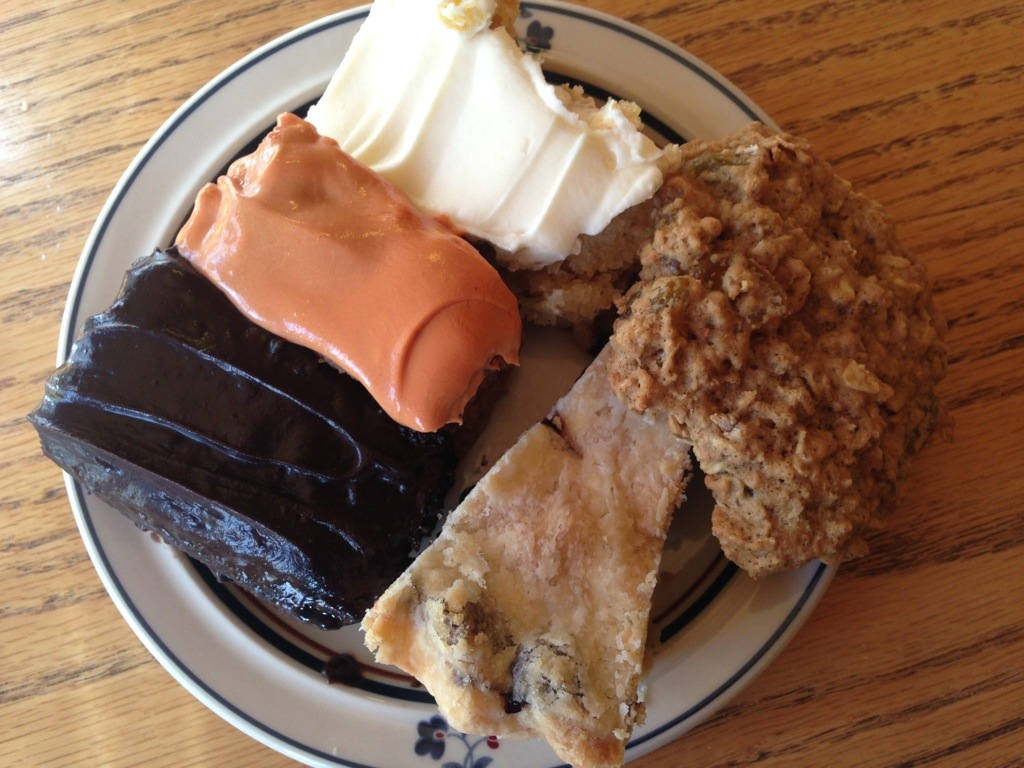 If you don’t know who Wally is, I’d check out some of his old posts.

“Thanksgiving is a month and a half away. I just hope I live that long.”

“You’re shooting down rapids like you’re Powell in the Grand Canyon.”

It was a three-foot drop down a small wave. Let’s save the exaggeration for when we have grandkids.

“Whatever, something is bound to kill me out here before I taste any of that sweet, sweet turkey.”

Thanksgiving is two days away if we can make it to Fort Francis. We can survive two days after making it sixteen months.

“Two days? Are we time travelers now? It’s October 11th. This isn’t even the right month. Do I need to send some or the boys up there to fix your head?”

No, no, Canadian Thanksgiving is in October! We even have an invite, just gotta make it to Fort Francis.

“October? What? November not good enough for them? Are they hibernating by then?”

I don’t know why, it just is. Canadians are ahead of us in a few things, operational government, thanksgiving, curling.

“Don’t know? Aren’t you part Canadian now? They gave you that flag pin in Thunder Bay.”

Honorary, maybe, but that doesn’t mean I know everything, eh?

Yes, but we’re in Canada.

“This is all NAFTA’s fault.”

I think it’s because their harvest is earlier.

Does it matter why? The point is if we make it to Fort Francis in two days, we’re eating turkey. We just have to paddle hard today, hard tomorrow, and we’ve got it.

“Who is this fellow in a boat coming up beside us here?”

I don’t know, said his name was Terry.

“Did he just say to stop on by his cabin?”

Yea, but we don’t really drink much coffee or tea and we gotta get moving toward Fort Francis.

“Wait, did he just say they have cake?”

“I heard cake. Said his wife Kathy made some cake.”

Must have heard it wrong.

Maybe, but what about Thanksgiving?

“The man said he had lots if cake they needed to get rid of. Did you not hear him?”

“There is no but! This is destiny. This is our calling. This is the reason we are out here on this windy lake with this cold water! There is cake that needs getting rid of. Destiny will not be denied! We must answer the call!”

But what about Thanks…

“Are you deliberately tormenting me right now? I will dislocate a shoulder if you don’t shut up about communist Thanksgiving in October. There is cake in that cabin. We have seen the enemy and must destroy them!”

So Wally, which cake should we go for? Chocolate, spice, blueberry pie, pineapple with cream cheese icing, or a cookie.

“Which one? Do you also ask parents to choose between children?”

Well, we have to pick something.

“But she just said we could have all of them! Terry and Kathy are my heroes! They have too much cake and they need my help! I am here! I am here! Wally is here to help you!”

“And the blueberry pie!”

The cream cheese icing is out of this world.

You were right, Wally. You were so right. Stopping was such a good idea.

“Stick with me, kid, I can take you places.”

I feel like I won’t want to eat again for a week.

I’m so full I can barely move.

“But…uh…what were you saying about Thanksgiving again? Fort Frances isn’t too far away…right?”

“No, but for real, you think we can make it still, right?”

“Can’t miss Thanksgiving, that would be un-American!”