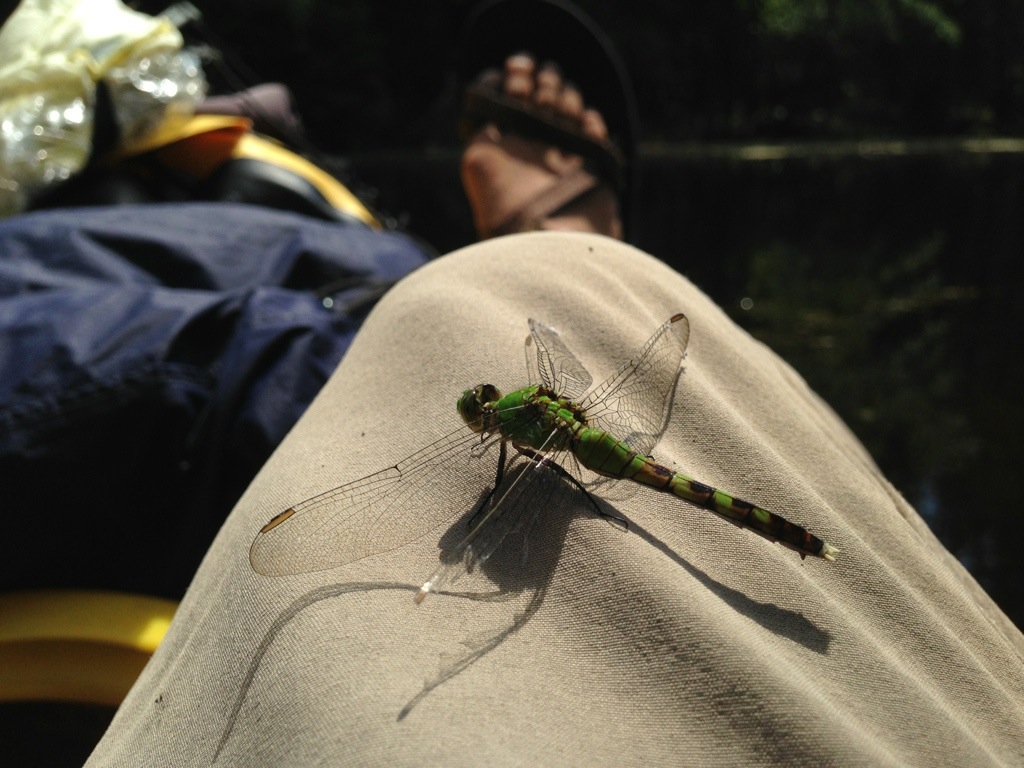 It wasn’t cold when Andrew started hiking up the mountain to rock climb with his brother. It warm and sunny and they had plenty of time. They’d driven up with two friends who’d left them to hike a different trail. The plan was to meet back at the car in the late afternoon and set up camp.

On the climb, Andrew and his brother got stuck behind a group of novices and had to wait hours for what should have been minutes. Time slipped away and when they reached the top of the mountain the sun had just set. They’d forgotten their flashlight in the car.

The trail back down disappeared in the dark. They lost it after a mile and began clawing through the forest, blindly, hoping they could find a way down as the temperature dropped.

Their friends returned to the car and found no one there and no key to go for help. One of them waited while the other began hiking up and down the trail, calling out, searching for Andrew and his brother. He went to the top and back, but never saw them. Not knowing what to do, he went back up again.

It wasn’t more than a flicker of light through the trees, but this time Andrew and his brother saw their friend, called out to him, and found the trail again. Cold, near hypothermic, they all returned to the car, rejoicing that they weren’t dead.

Then a pair of headlights swung over the parking lot and old man drove up. He’d seen their car sitting there in the night and knew something must have gone wrong because no one parked there after sunset.

“You need a place to stay?” he asked.

The man fed them hot food and they ended up sleeping in the warm back room of his general store.

“So when I saw you paddling,” Andrew said, “I thought of that man taking us in that night and figured you might like a warm bed to sleep in.”