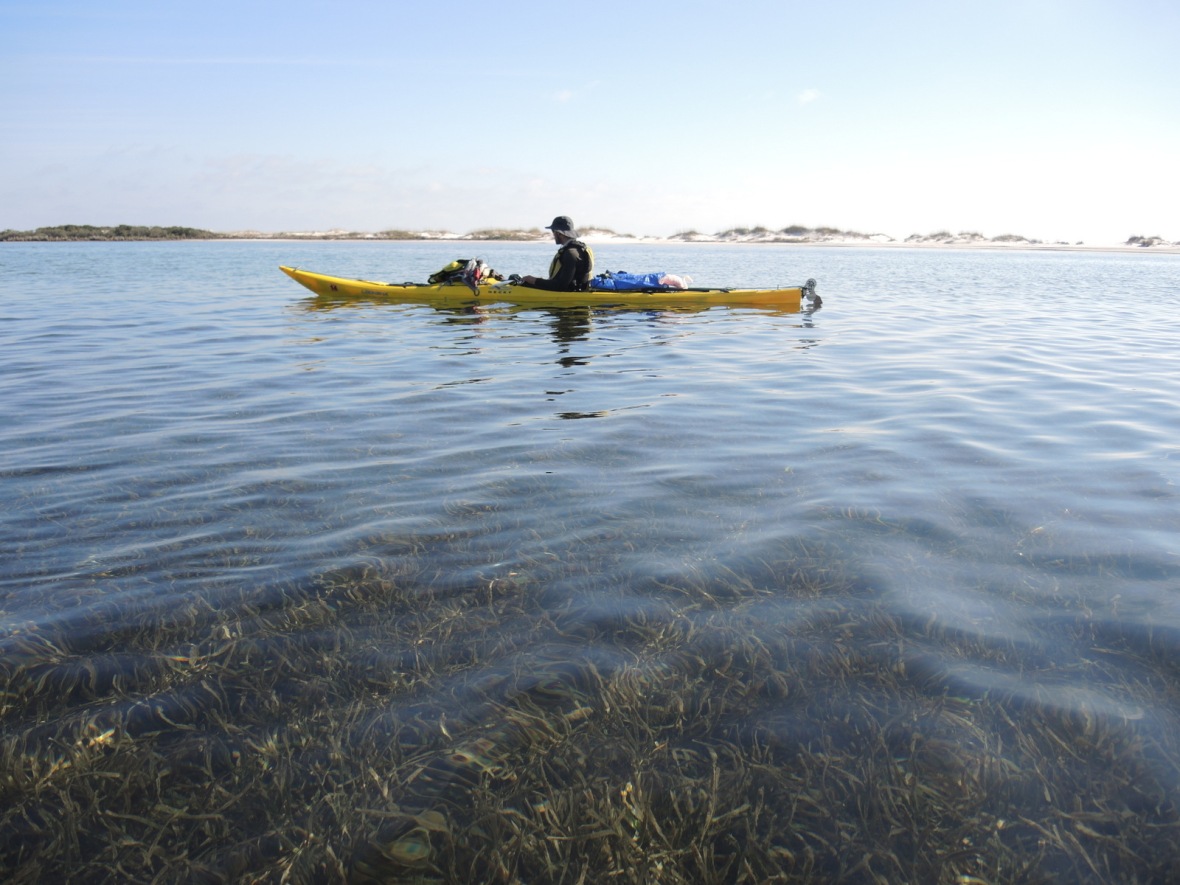 Home soil is dangerous. Familiar faces, friends I haven’t seen in months, hugs and warm welcomes, text messages and calls, routines like well-worn ruts in a road, easy to follow, hard to leave, comfortable. I could stay forever if I wanted to. Part of me does.

In International Falls, Grand Marais, and Two Harbors, in Duluth, Minneapolis, and Tipton, in St. Louis, Memphis, and New Orleans, I felt myself rattle down into the mud, sink a bit, and stick. It happens every time I stop because there’s a rhythm to movement, a pattern, an order of actions that flow into each other day after day, one into the next. It turns smooth. It builds, becomes second-nature, becomes what I do, until I don’t.

Rolling tumbleweed doesn’t need much wind. It only needs a gust when it’s hung up on a string of barbed wire or caught on the spines of a cactus. One nice shove and it’s off again, but that’s only on top of unfamiliar dirt. Home soil is different. It’s rich and thick. It sticks. Sit for too long in home soil and you’ll find roots growing underneath you, slipping down, grabbing hold. Sit for too long and you might not get up again.