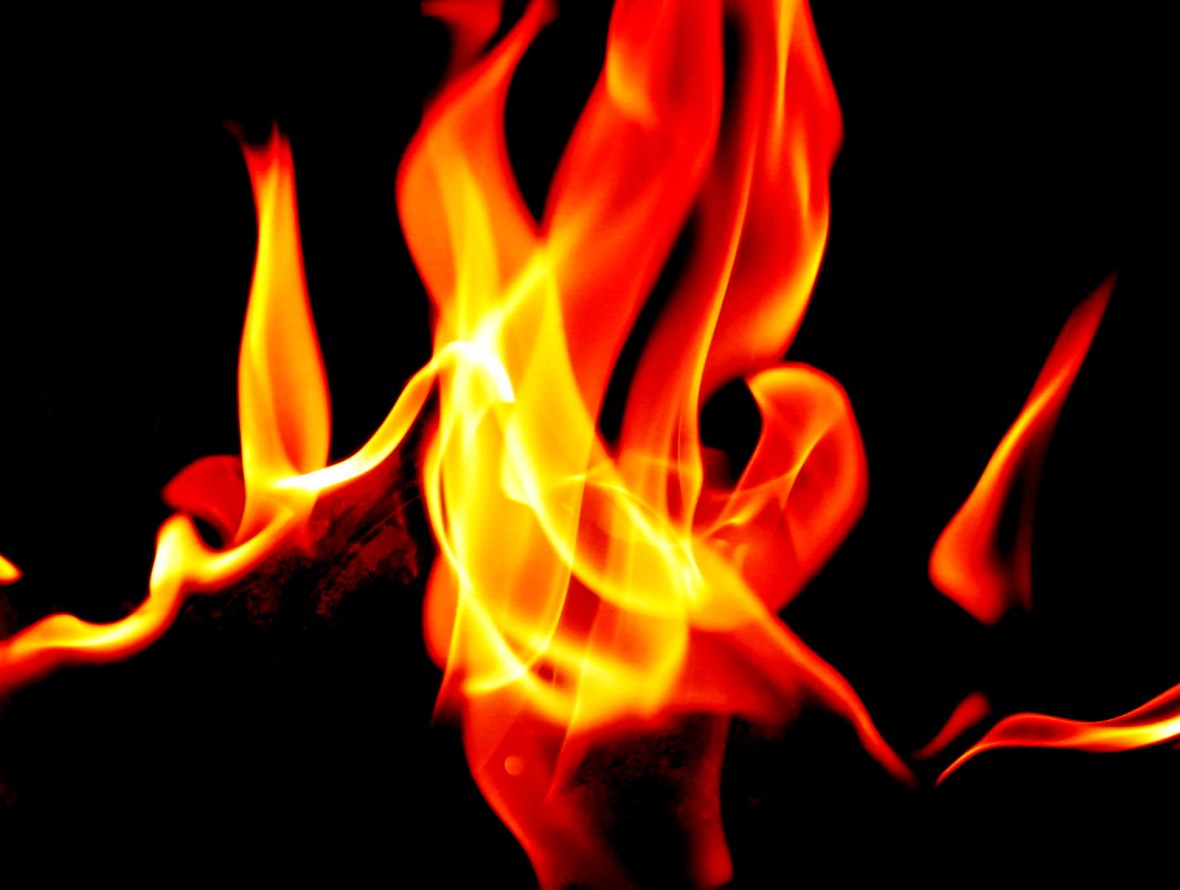 “I heard from that news reporter in Duluth,” I told Keith and Kenny as I left Two Harbors ten days ago. “So maybe I’ll end up on TV when I get down there. I’ll let you know.”

“Don’t go getting too distracted,” Keith told me, even though he was the one who sent her an email about me in the first place. “I know she’s easy on the eyes.”

“Can’t go getting married to a girl in Duluth,” Kenny added.

I laughed at both of them.

Ten days later, at 6 in the morning the day after arriving in Duluth, I pulled myself up a muddy bank fifty feet from a car someone had driven into a river. They’d hit the water hard and sent the car plowing all the way to the far bank before it settled into the mud and filled with water. Nothing but a bit of the trunk and back seat rose above the surface. The driver stood on the bank screaming incoherently.

I stripped off my wet shirt, put on my jacket, and tried to stop shivering in the cool morning air.

“Kenny and Keith were right,” I thought as I walked away. “Reporters are trouble.”

“It’s actually my last day,” Allie told me after the interview was over. “The Air Force moved my start date up and I’m going to Italy for four years.”

“So what are you doing on your last night in Duluth?” I asked.

“Not sure,” she said. “Some friends and I are going to go out though, you’re welcome to come if you want.”

I stared at a dozen burger patties sizzling on the grill and felt like I could have eaten a hundred of them. Allie sat next to me at the bar, her reporter’s persona replaced by a pink “Duluth is a Cool City” t-shirt and endless stories of the adventures she’d wrung out of life.

She looks like she might weigh 100 pounds soaking wet, but after hearing about hitching across Europe, diving in a dumpster to retrieve a piece of mail so she could join the Air Force, and road tripping across the US from city to city, I knew every pound in her had an edge to it. She even lived in Argentina for a month on a whim after a trip to Mexico fell through.

She nodded and smiled.

It’s an old salsa club in Buenos Aires, the first place I ever learned to dance. I remember walking into the small room upstairs and sweating from nerves before the class even started. The instructor spoke Spanish so fast that I could only stare at his feet and try to mimic him. I don’t think I got a single step right.

The burgers came and we feasted.

At another bar, the news station team sat around a table and everyone raised a glass.

“To Allie,” they toasted.

“I’m going to miss this town a lot,” she told me a few minutes later.

We arrived at a dance club called Flame in time for one round of drinks then someone shouted “last call” and the lights came on.

I looked at Allie and she shrugged and smiled. Neither of us were the type for a rave, but Alice wasn’t the type for Wonderland either. Sometimes you just have to follow the White Rabbit and see where it goes, even if it goes on a thirty minute drive from Duluth down a dirt road in the darkness.

I recognized the beach as soon as we walked past a line of cars parked along a river flowing into Lake Superior. I’d camped there last night with nothing but the moon for company. It was dark when I pulled the boat up and I remember how bright my tiny stove looked as I sat on a log and cooked macaroni and cheese.

Now a bonfire glowed next to the same log and a hundred people milled about wearing glow sticks and bouncing to music blaring from a generator-powered set of speakers. I stared in awe at how the beach had transformed into a makeshift club under the light of a full moon.

“Why do you do it?” I asked Allie as we sat on the beach staring at the lights of Duluth.

Allie sees the world like I do, a thousand stories woven together, every one of us with our own tale, each of them worth peering into.

“It’s all so interesting,” she said. “And I’m lucky enough to get to tell them.”

I stared at the brightening eastern horizon. The sun would rise soon. I’d watched it rise the morning before, alone, now I was in the same sand about to watch it rise with the last ravers standing.

“You have to do what you love,” Allie said.

I looked at the blinking lights flashing white and green around the bay in Two Harbors. I stared up the coast toward the Apostles and across the water where Isle Royale hid beyond the horizon. I glanced at Duluth and the mouth of the St. Louis river and knew the Mississippi waited somewhere. Then I thought about my old office in San Francisco stacked with a pile of contracts and coated in security.

We left the beach and walked up a steep bank toward the road. I heard a man screaming into the air and saw people gathered and pointing into the darkness.

“It’s the stuck car that kid was yelling about,” I thought.

Then I saw the car hanging out of the water across the river, disappearing beneath the surface. It looked like the tip of a boulder, dark and black and closed. The man on the bank screamed and screamed.

Something electrical still buzzed deep inside the hood. I heard it popping through the water as I pried the door open. It sounded like the last gasps of a dying creature. Dark water and six inches of air filled the car’s interior.

“Damn that kid,” I thought. “He said the car was stuck, not in the middle of the river. Damn that kid for not telling us.”

I reached in the muck, praying I wouldn’t find a body, and felt nothing but seat cushions. I pushed further in, and my fingertips brushed against something solid. My heart stopped as I grabbed it and pulled, then felt a wheel and realized it was a skateboard. I shoved my hand back in, searching, searching in the dark water for something that I would not find.

There was only emptiness and joy for what was not there.

The driver still screamed from the bank as I crawled out of the mud and up to the road. Drunk, high, in shock, I didn’t care what he was anymore. The car was empty and that was all that mattered.

The cold air bit into my wet clothes, the sun pushed toward the horizon, and I walked away down the road.

“Kenny and Keith were right,” I thought. “Reporters are trouble.”