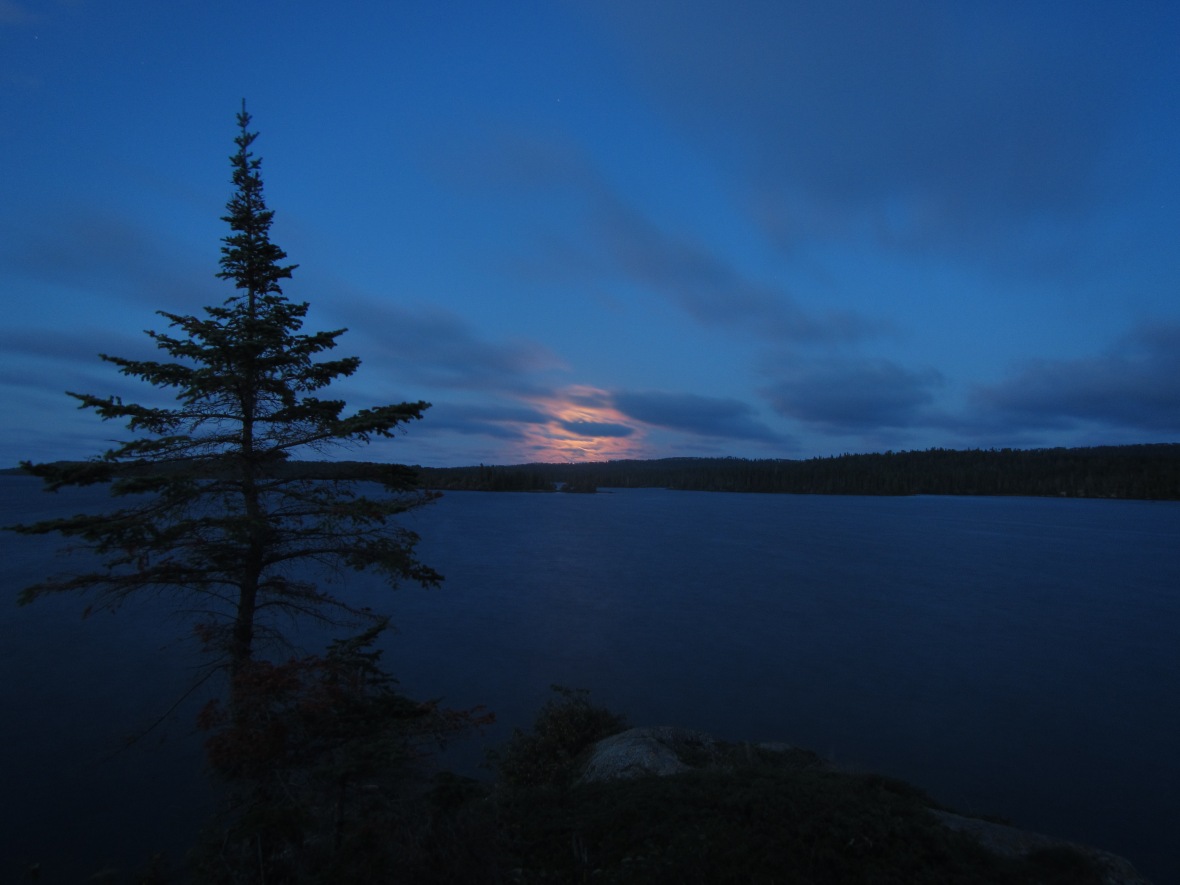 I sat in this same chair two weeks ago. I could be on the Mississippi by now, but instead I’m here again, not one inch closer to Key West.

I didn’t know anything about Isle Royale other than that was in the wrong direction and twenty miles of open water away from Grand Portage.

I’d heard there were moose and wolves there, but I’d already seen both of those. I’d heard that it’s a wilderness, but I’d just paddled through two-hundred miles of wilderness in the Boundary Waters. I’d heard there was rocky shoreline and lighthouses, but that could describe the entire north shore that I’m going to paddle to Duluth.

I went anyway because I was late getting started one morning on a dock at Crane Lake.

This was before the Boundary Waters, back at the end of Voyageurs National Park, back when Lake Superior and Isle Royale felt like myths.

When I woke up that morning, I didn’t know the ranger at Crane Lake was going to stop at the dock on his way into the park. I didn’t know we’d start talking about politics and the park service and how he got started with a seasonal job in the only park that closes down in winter. I didn’t know his face would light up each time he said its name like he was remembering the first girl he ever fell in love with.

I couldn’t get that bright glow out of my mind, the way his eyes shone and his smile grew wide. I thought about it on portages, in stretches of open water, and when I went to sleep at night. I thought about how far out of the way it would be, how dangerous the crossing was, and how many days it would cost me. I thought about a thousand things, but deep down I already knew, I knew from the moment I saw his eyes light up.

Even if it was twenty miles of open water in the wrong direction, even if it would cost me two weeks, even though I had a thousand excuses not to, I had to go to Isle Royale.

Was it because I needed to laugh about waves with four Canadians, read graffiti on shelter walls, or listen to stories for three days with the crew of the Absolut-ly Knot? Was it to see the lake for the giant it is, to sink into the sleepy peacefulness of Windigo, or know what it’s like to cross open water?

Or was it just to sit in this same chair, to stare out at the same smudge of land on the horizon, and not wonder what if?